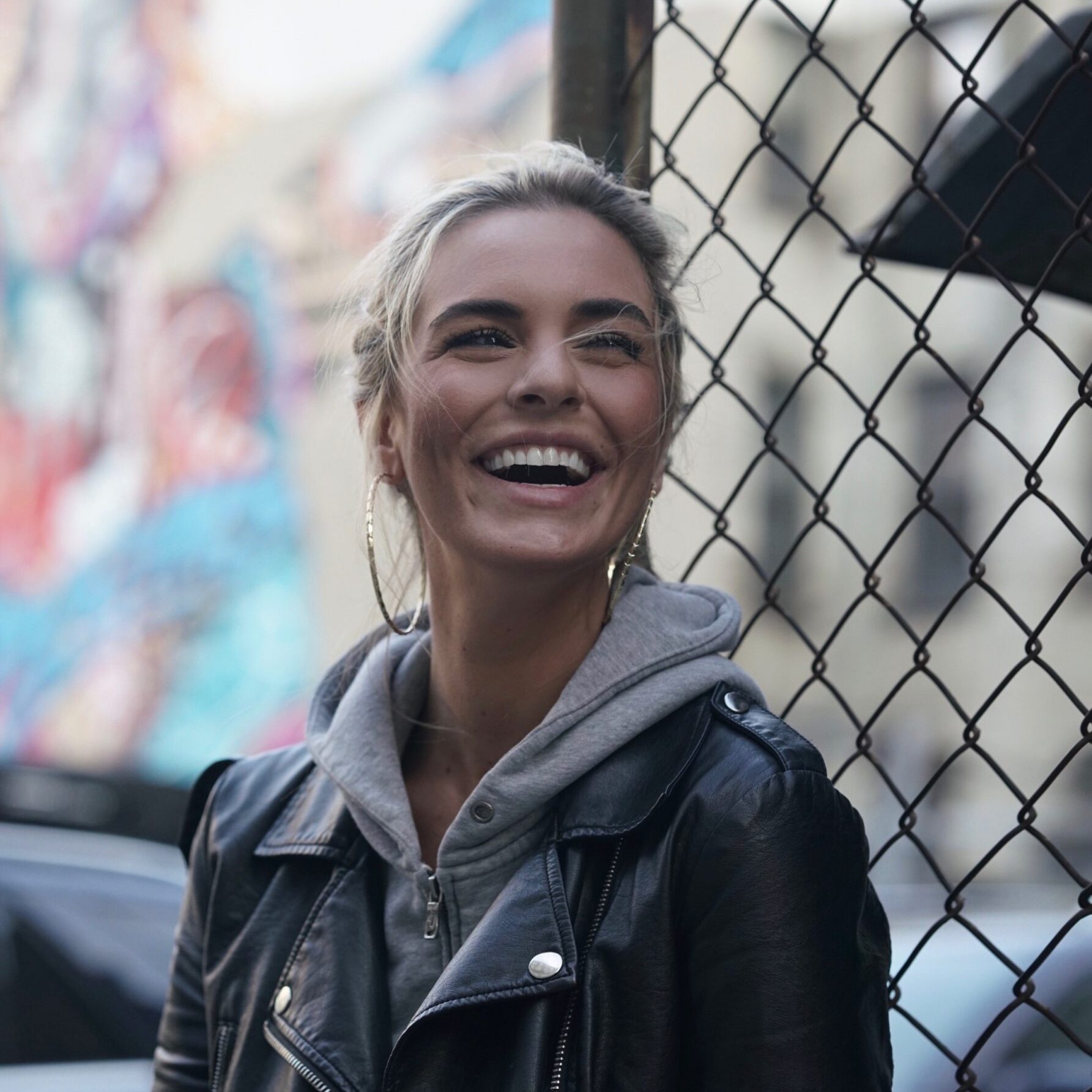 Born in Seattle and based in Los Angeles, Whitney Phillips got her start in music as an artist. She moved into songwriting with early cuts with various artists including Lil Wayne and Stafford Brothers. Through collaborating with artists as well as with other songwriters and producers across genres, she has since had placements with Justin Bieber, Ariana Grande, Christina Aguilera, Zara Larsson, Celine Dion, Iggy Azalea among others.

In 2020, Whitney co-wrote Ariana Grande & Justin Bieber’s “Stuck With You,” which debuted at #1 on Billboard’s Hot 100 and in 2021, received a BMI Pop Award. Most recently, she contributed “Love You Different” to Justin Bieber’s #1 album Justice, and her single with Destiny Rogers, “Tomboy,” was remixed by Coi Leray.