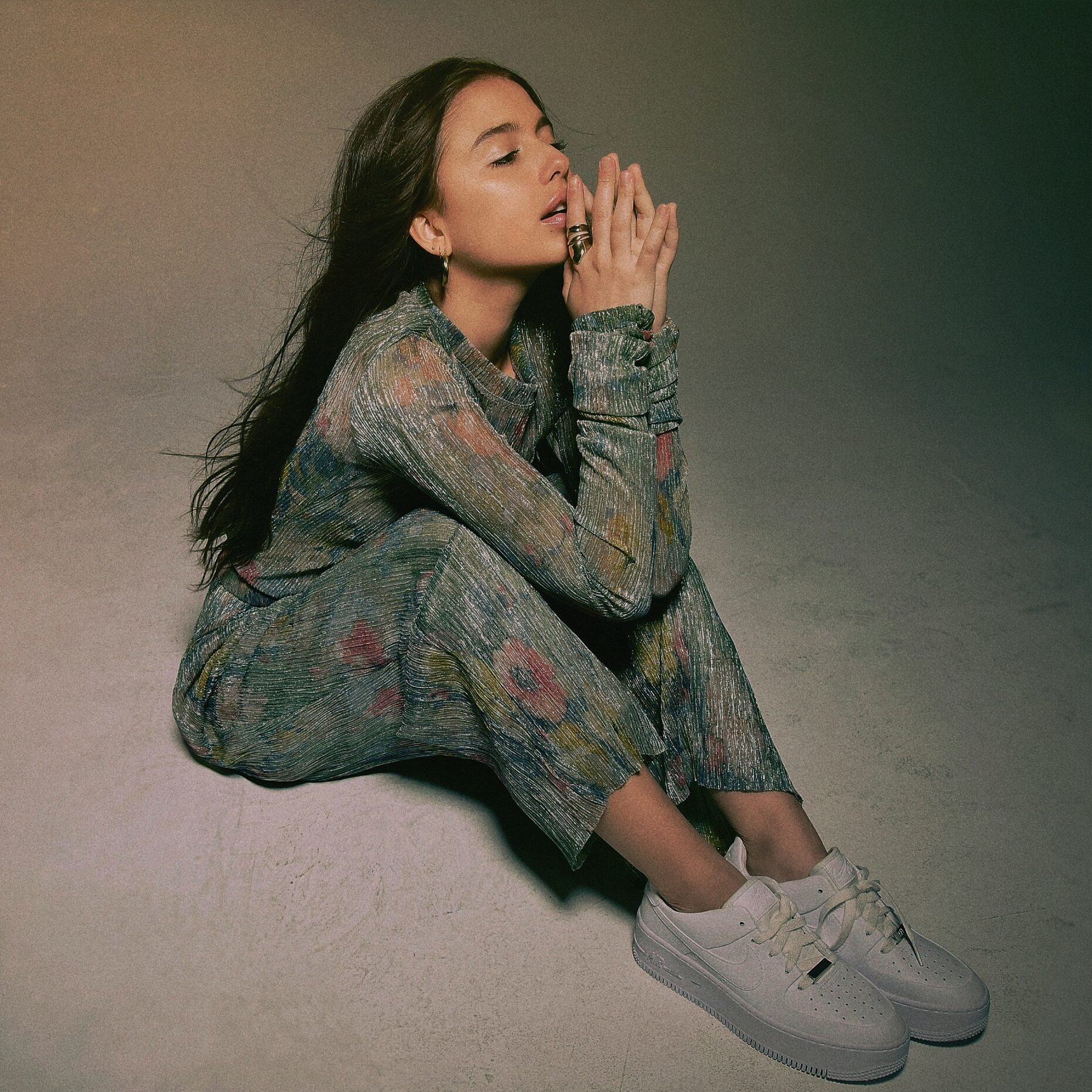 Born and raised in New York City, Sophia Messa attended The Professional Performing Arts School where she was classically trained in vocal performance and opera. She began writing and recording original music during her senior year of high school, and was accepted into The Berklee College of Music. Just three weeks in, Sophia signed a record deal with Arista Records and headed back to New York to focus on her music full time.