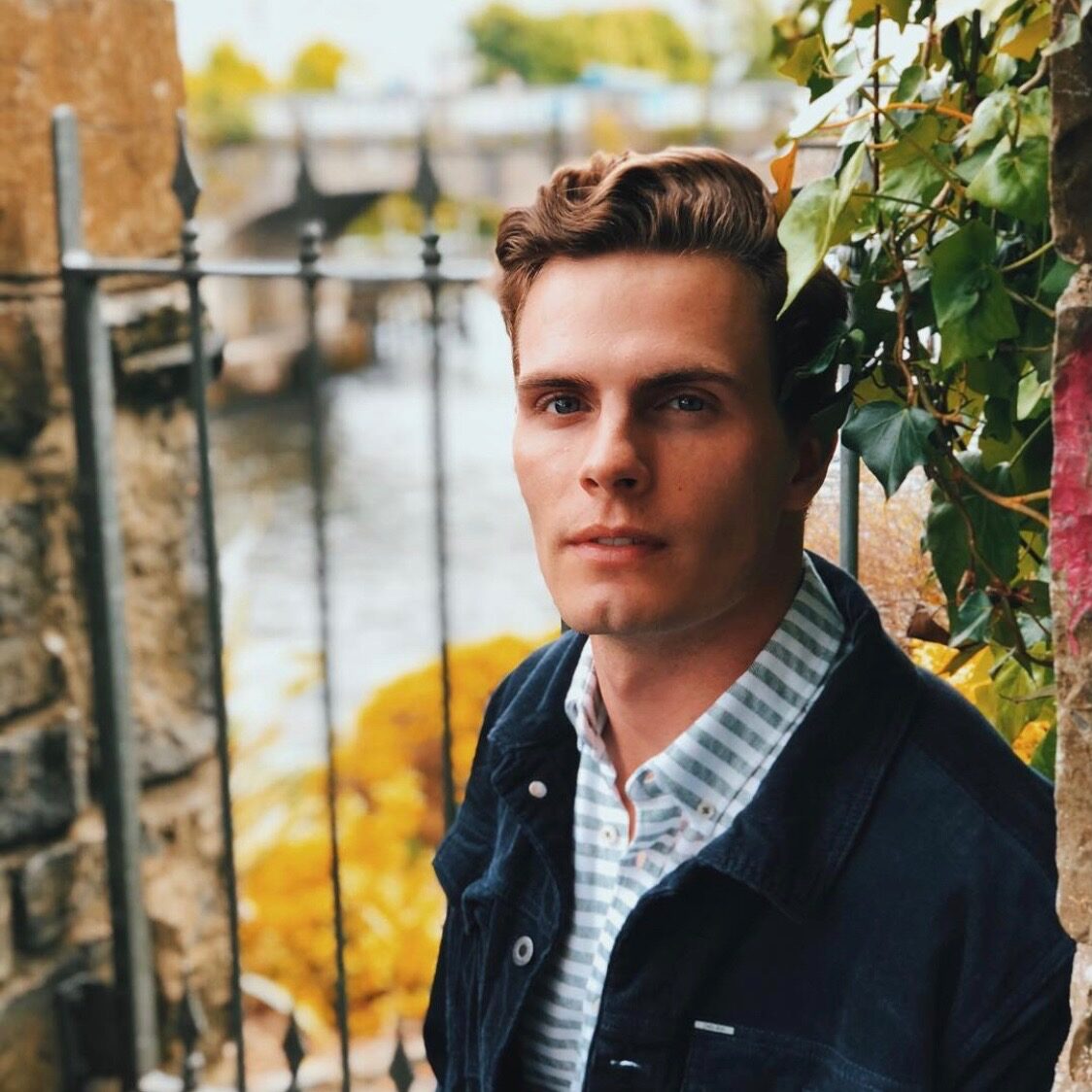 Originally from Wisconsin, Ryan Tutton moved to New York City at age 18 as a student at NYU’s music composition program. It was there that Ryan studied film scoring which led to writing for synch licensing, and beginning his career in songwriting/producing.

Now based in Los Angeles, Ryan has been helping craft songs for up and coming artists such as Johnny Orlando, Benicio Bryant, Forest Blakk, Lil Xan, Gunnar Gehl, JORDY, and more.