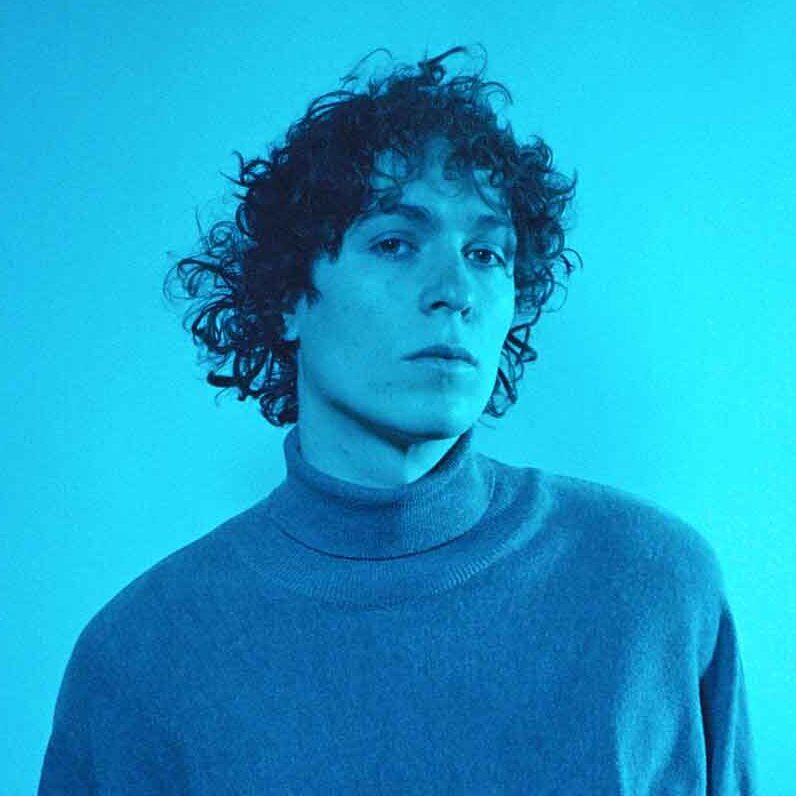 Born in Mexico and raised in Dubai, Julian Lamadrid is an artist, songwriter, and producer now based in New York City.

While studying at New York University’s film school, Julian began focusing on his music and graduated early upon signing with Arista Records. In 2019, he released his project Mala Noche which was written and produced entirely by Julian. He also directed the accompanying visuals and has been praised by publications such as Wonderland, CLASH, VMAN, Billboard and many more.

Julian recently released his single “15 Minutes” and in late 2021, his new album “Rebels of The Neon God.”