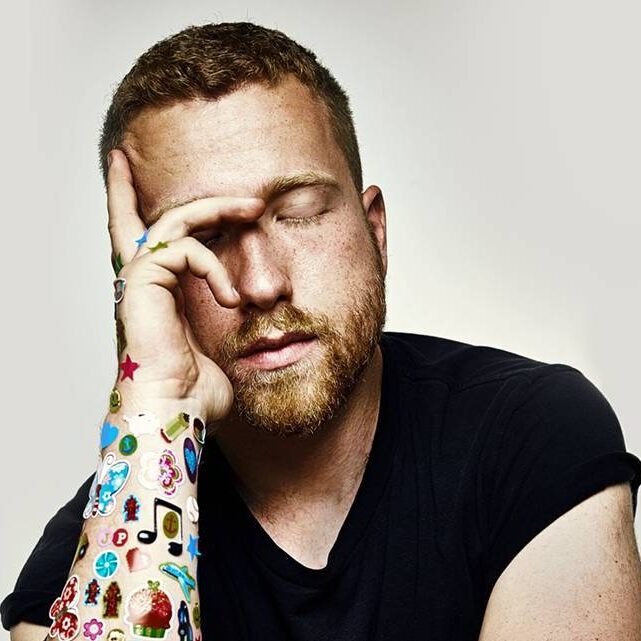 JP Saxe is a GRAMMY® Award-nominated singer, songwriter, and multi-instrumentalist. The Toronto-born and Los Angeles-based artist is most known for his single “If The World Was Ending” feat. Julia Michaels, produced by FINNEAS. The duet picked up a platinum plaque in the United States, went quadruple-platinum in Canada, generated over one billion-plus streams, and received a 2021 GRAMMY Award nomination in the category of “Song of the Year.” It also set the stage for his Hold It Together EP.

JP recently won a 2021 JUNO Award for Breakthrough Artist of the Year. Soon after, he released his full-length debut album Dangerous Levels of Introspection, which includes collaborations with Maren Morris, Julia Michaels, and John Mayer.  In support of the album, JP performed on The Today Show, Ellen as well as made his The Late Show With Stephen Colbert debut featuring John Mayer on guitar.