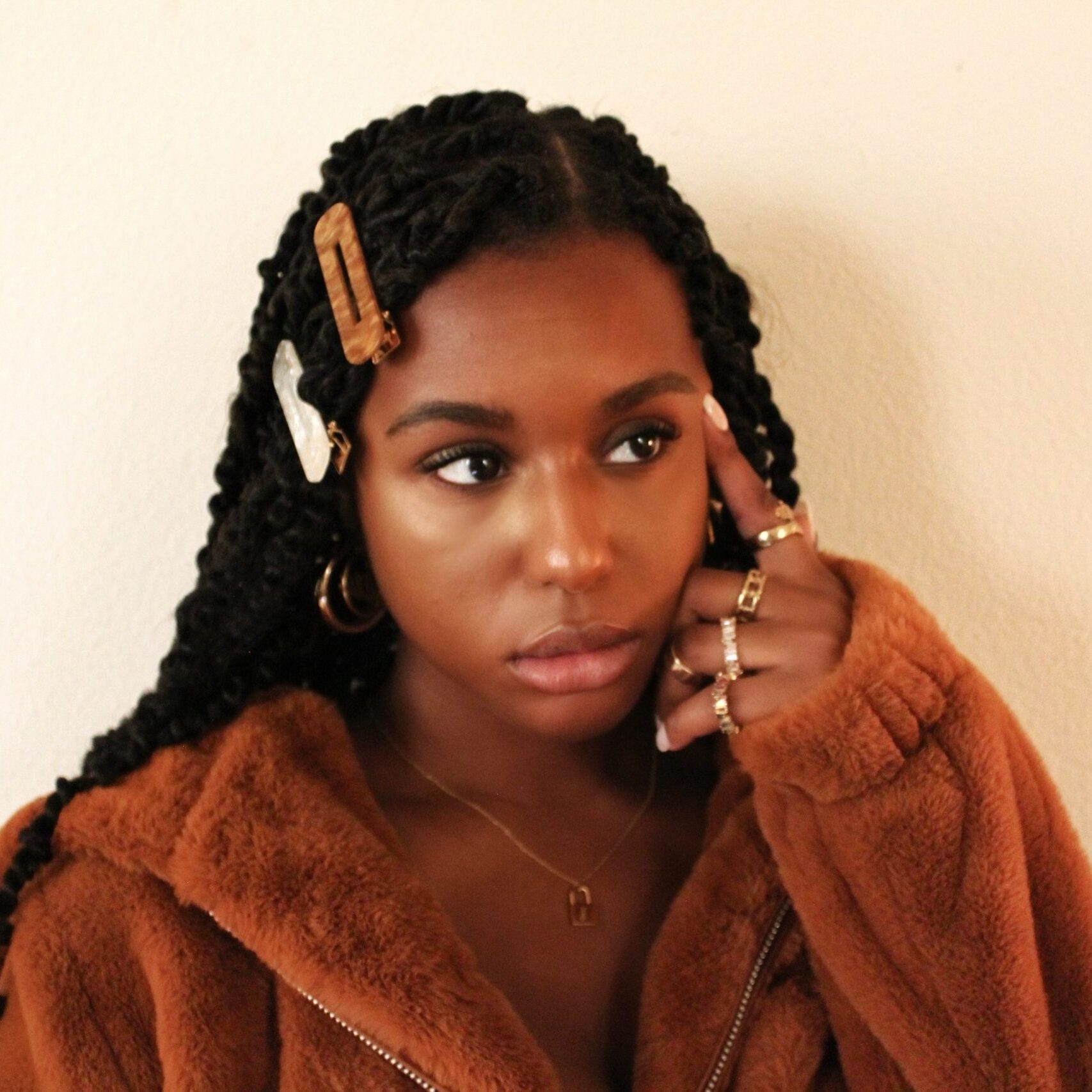 Jae Stephens is a Los Angeles based artist and songwriter, originally from Dallas, Texas. Jae started writing songs at age 12, and soon after began to teach herself production as well. Jae has been releasing music since 2018, including “3AM,” her collaboration with AJ Tracey & Baauer and her EP “f**k it i’ll do it myself,” which was written and produced entirely by her.  Her recent collaborations include “What You Need” with THEY., as well as songs with VanJess, Xavier Omar, and Khamari. She has received press looks from Colors, Fader, Noisey, i-D, Complex, and Pigeons & Planes, as well as notable TV performances including SNL with Khalid & VanJess and BBC 1Xtra Live Lounge performance.