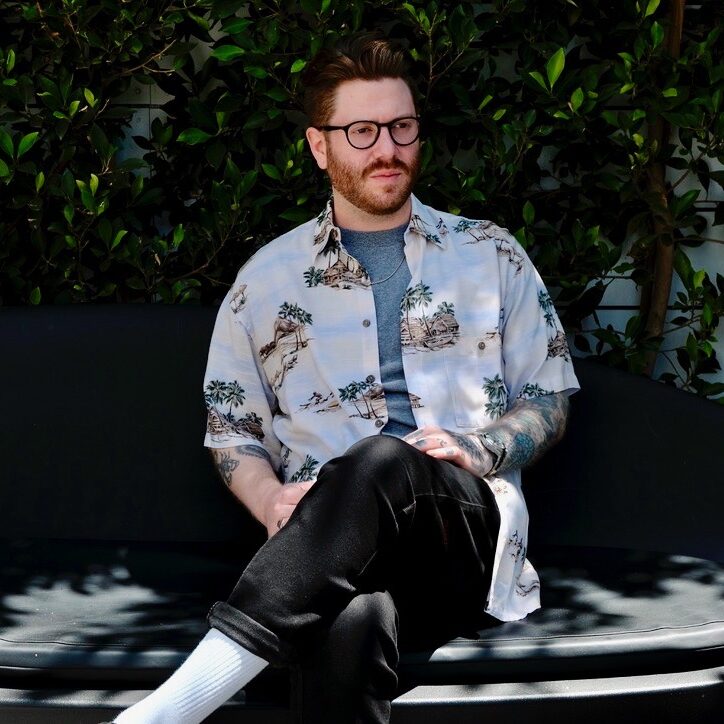 Cameron Hale is a producer, songwriter, and multi-instrumentalist based in LA. He is a classically trained guitarist who began playing at a very early age.

Cameron started his career as a songwriter, co-writing “Saved” from Khalid’s debut album American Teen.  He taught himself to produce and soon after co-wrote and co-produced Kiana Ledé’s platinum single “Ex”. Other notable releases include “This Way” for H.E.R. x Khalid and Jojo’s single “Man.” Cameron has worked with numerous other artists including FLETCHER, Claud, Neon Trees, KennyHoopla, Jordana, Devon Again, Ricky Himself, and Your Smith among others.