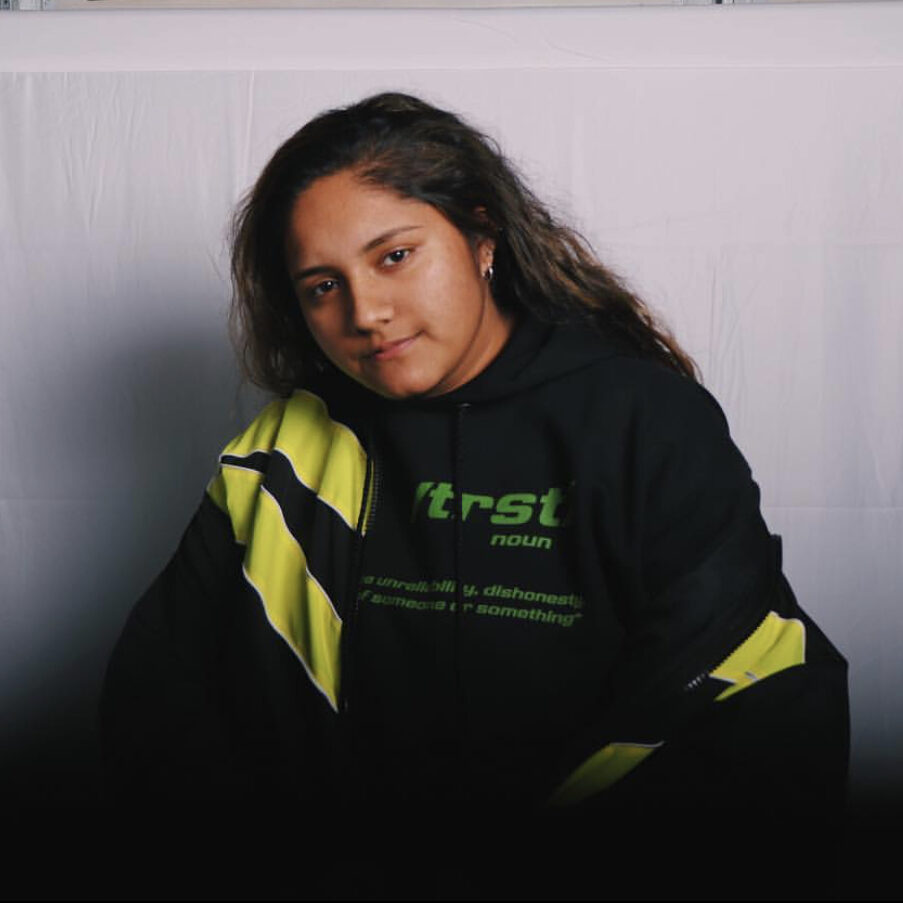 Amisha Sarkar is a Los Angeles based songwriter, originally from the Bay area. She got her start in songwriting at just 18 years old, when she began collaborating with Audrey Mika. This led to early Audrey Mika singles such as “Fake Heartbreak.” Since signing to RCA Records in 2019, Audrey has released numerous songs co-written by Amisha, including “Just Friends,” “Red Gatorade,” and “Alive.”