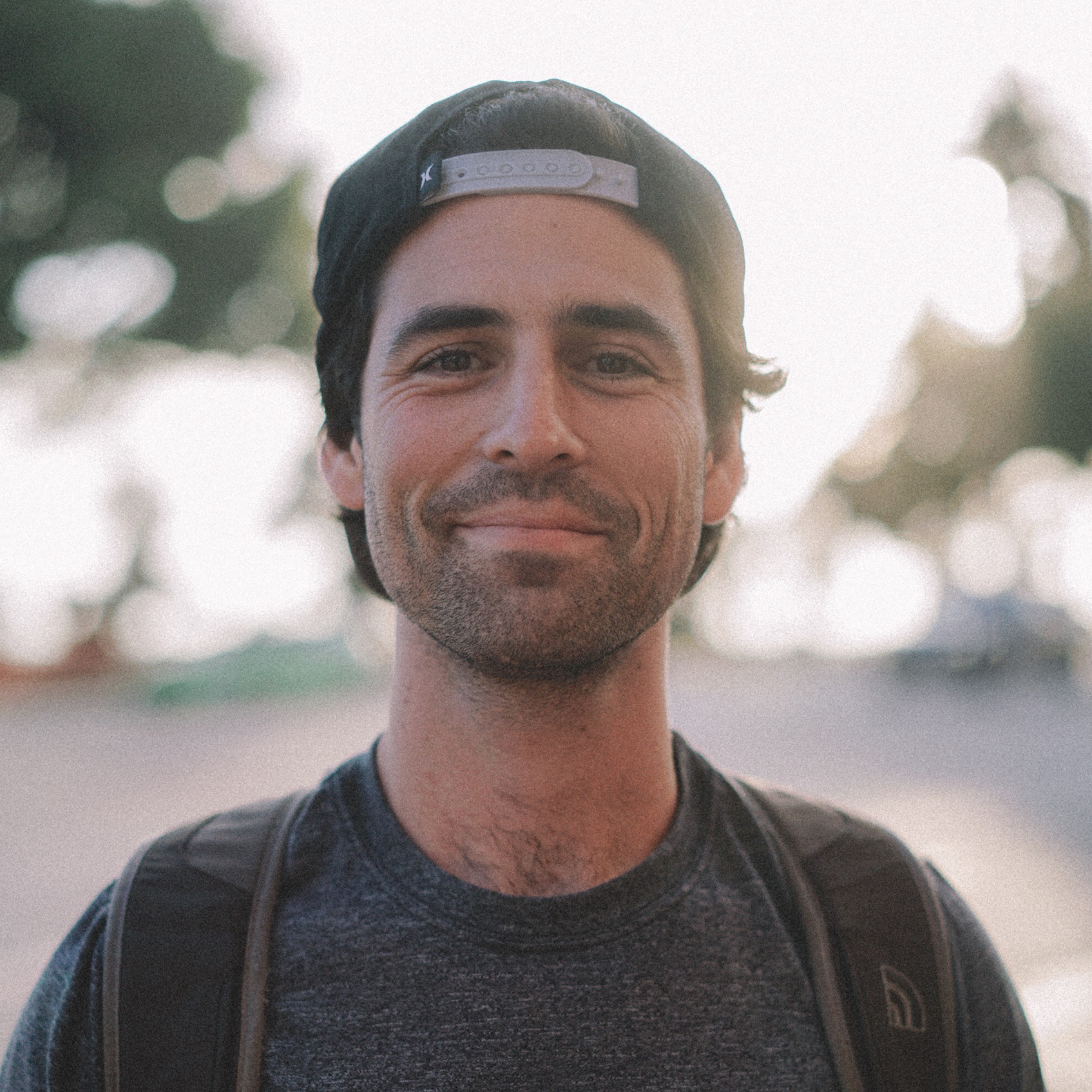 Adam Friedman is a Venice, California based songwriter, producer, and musician who got his career off the ground collaborating with GRAMMY-nominated singer/songwriter Mike Posner, producer Brendan O’Brien (Rage Against the Machine, Pearl Jam, Red Hot Chili Peppers) as well as doing a two year run at a self-titled artist project. After realizing he wasn’t happy with the music he was making for himself, he decided to produce and write for/with other artists, full time.

Since then, Adam has continued to collaborate with Posner and has co-written songs for Tai Verdes, Black Eyed Peas, Goldkimono, Allen Stone, filous, Kesha, and others. Most recently Adam has become one of Tai Verdes’ main collaborators, co-writing and producing ”DRUGS”, “A-O-K” as well executive producing Tai’s debut album “TV”.. When he’s not in the studio he’s out shredding waves, ripping on his mountain bike or having fun times with his friends.