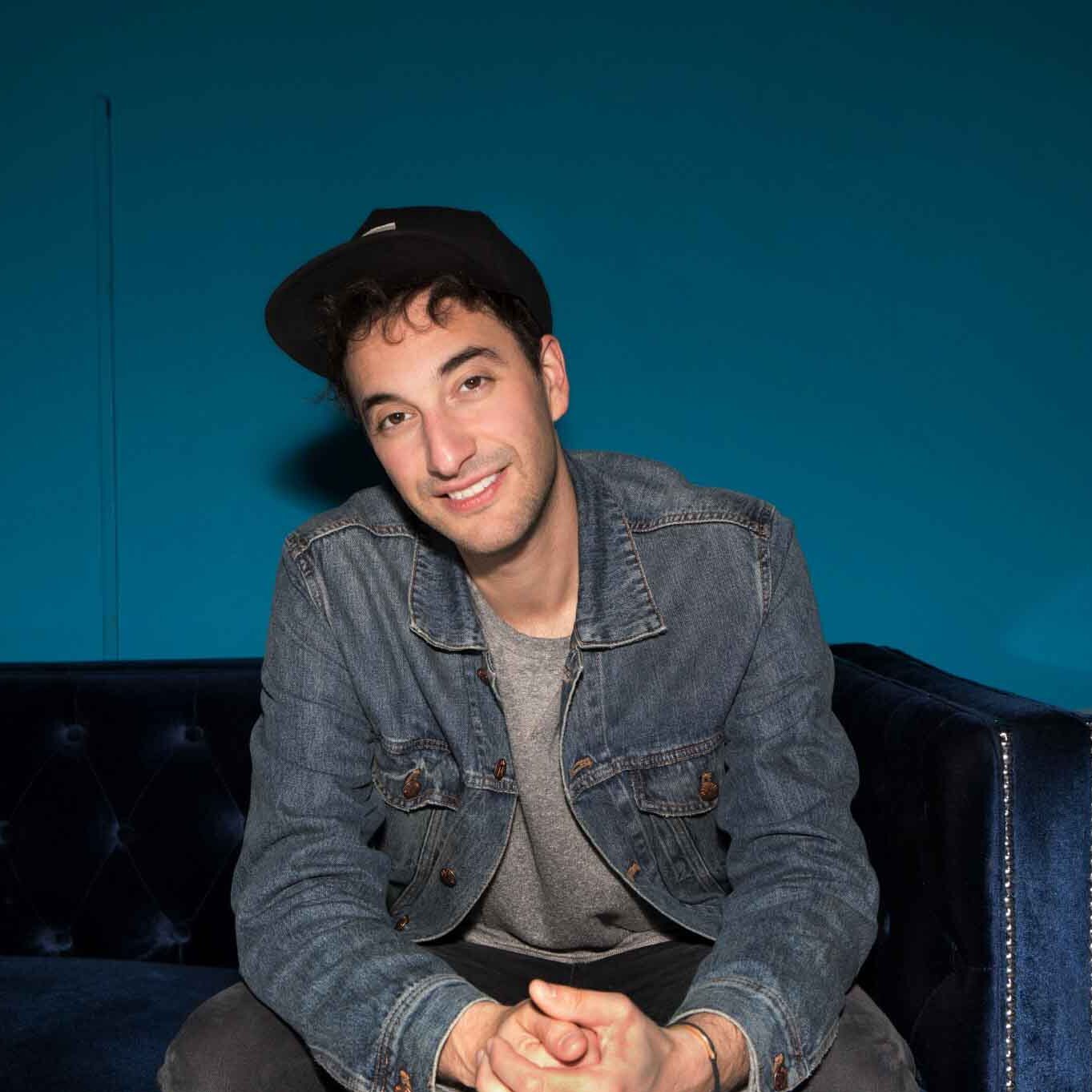 Scott Harris is a multi-platinum songwriter, producer, and musician from New York. He has written hit singles for artists such as The Chainsmokers, Dua Lipa, and P!nk, and he is known as one of Shawn Mendes’ key collaborators.

Scott’s work with Mendes includes multi-platinum selling singles “Treat You Better,” “There’s Nothing Holdin‘ Me Back,” Grammy-nominated “In My Blood” as well as the Shawn Mendes remix of Taylor Swift’s “Lover”  and numerous songs across Shawn’s most recent album, including the title track “Wonder.”

In addition to his work with Shawn Mendes, Harris‘ past cuts also include The Chainsmokers’ Grammy-winning single “Don’t Let Me Down” which reached #1 on US Top 40 charts, as well as P!nk’s single “Walk Me Home,” Dua Lipa’s “We’re Good,” and songs for Selena Gomez, Justin Bieber, Camila Cabello, Dermot Kennedy, Chance The Rapper,  Niall Horan, Bebe Rexha, Julia Michaels, and many others.