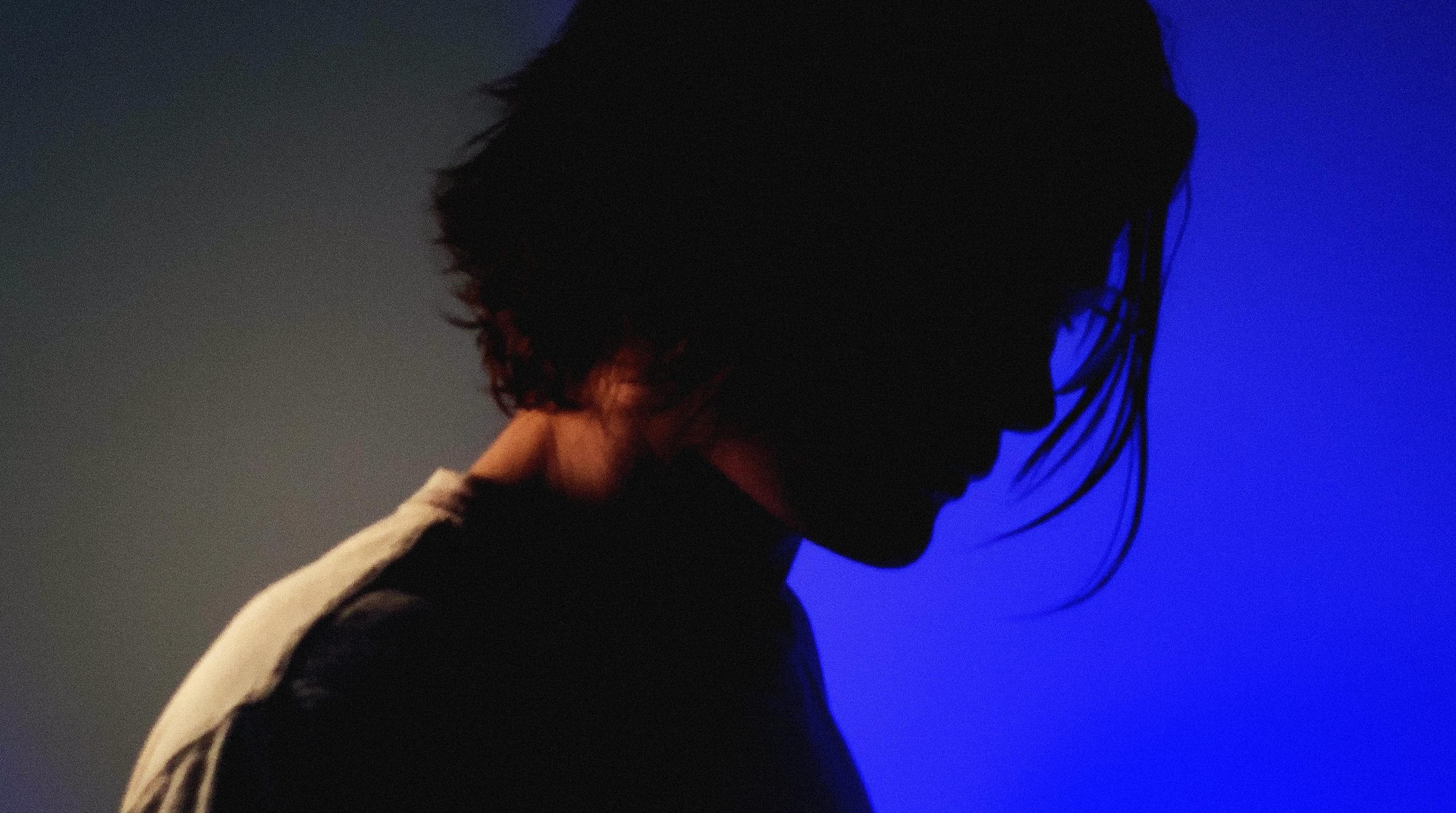 Zanski is the all-encompassing alias of the Toronto vocalist and producer, Tom Probizanski. An artist who quickly made waves upon entering the music scene in early 2017 with the release of his Collapse EP, Zanski weaves electronically laced R&B with the infectious sounds of guitar and striking falsettos.

A complete DIY artist, Zanski indulges in the entire creative process from creating his own artwork to mixing, mastering, producing and writing the entirety of his music. Zanski released his highest streamed single in 2018 titled “Fool”, which has accumulated over 5 million streams across DSP’s.

Zanski’s newest single titled “Just Don’t” released in June which is the first record off of his upcoming LP “Phenomena” slated to release in 2021. Fans can watch his process of making the LP by watching his video series “Phenomena TV” to get an inside look into the creative mind of Zanski now on Youtube.