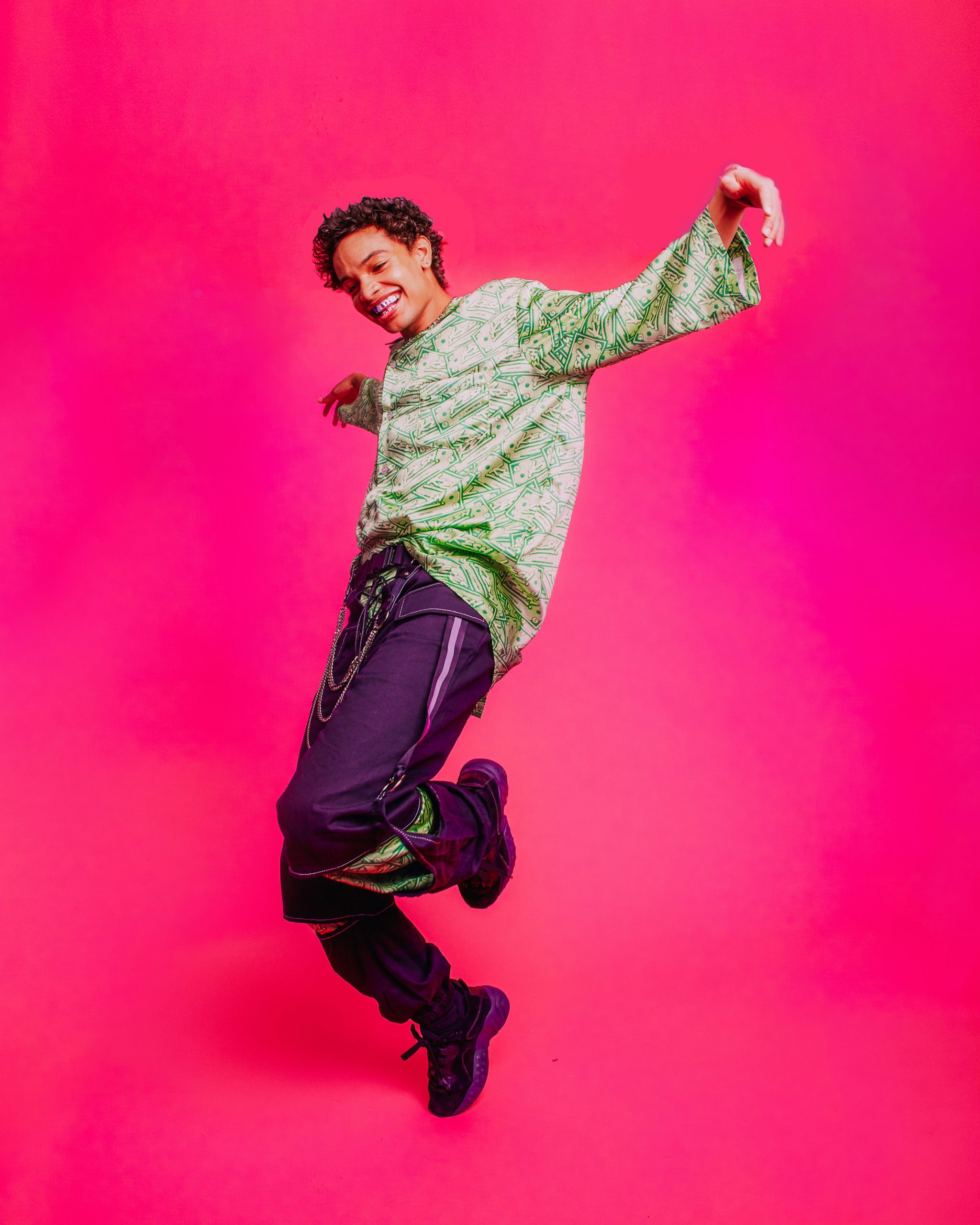 West Coast rapper/songwriter/producer, Wes Period has been on a bit of a tear lately. After releasing his single “Plate Tectonics” about the “end of the world” featuring Theophilus London, Wes spent the majority of 2020 actively involved in the BLM movement. Wes released a heartfelt album called “How to Survive a Riot” which included the anthemic cry “Dig It” featuring Duckwrth.

At the start of 2021, Wes teamed up with Dreamers on their new single “Still Not Dead” which was quickly added The New Alt, Pop Rock, New Noise and a number of other alternative playlists across all DSP’s. Wes followed this up with his own anthem of 2021, called “Little Booties Matter” which has become an instant fan favorite.

Wes will continue to release new singles for the remainder of the year, while also continuing to write and produce for other artists across multiple genres.