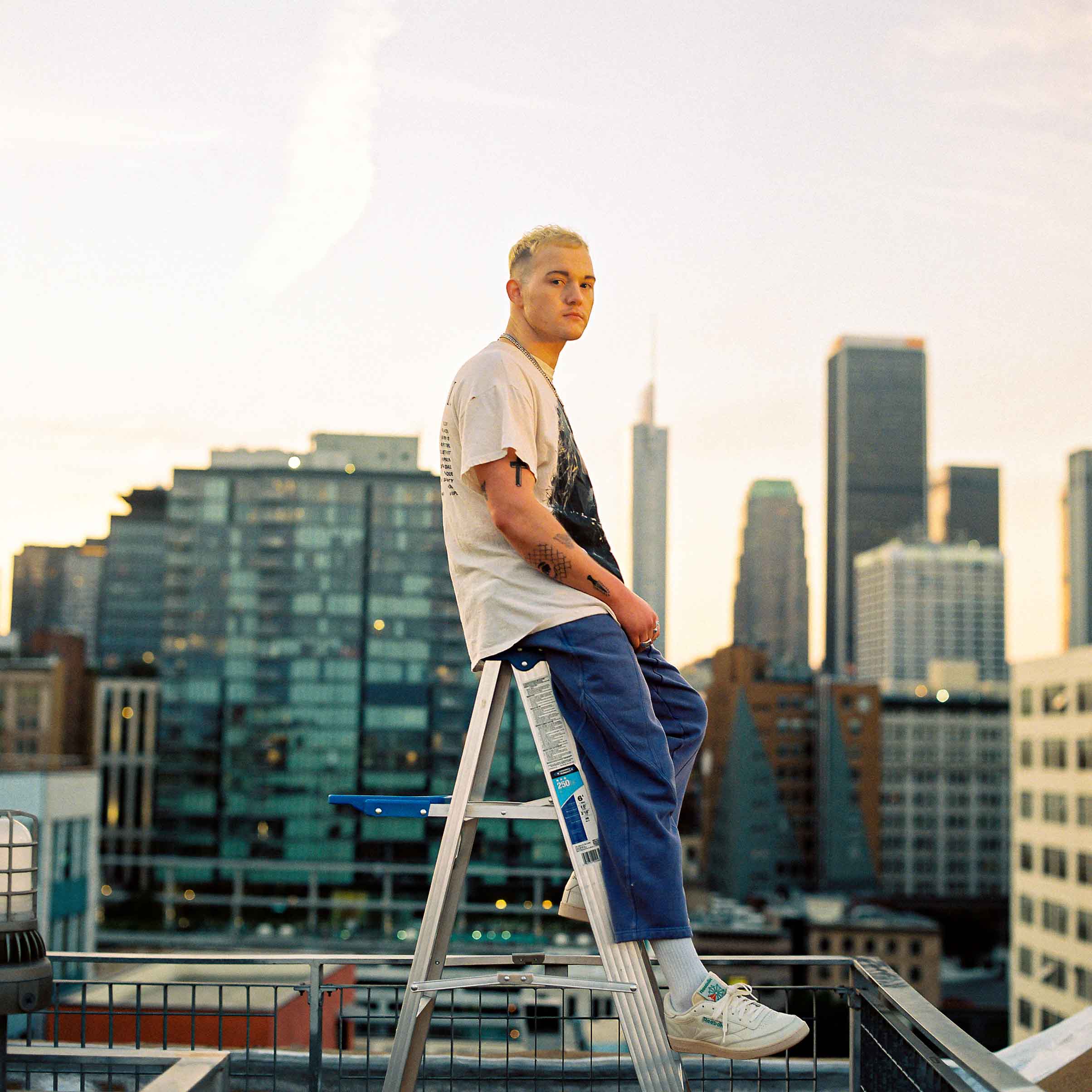 An outsider might perceive Trevor Daniel’s rise as an overnight catapult of stratospheric proportions, but the Houston,TX singer has been quietly carving a career in music since his teens. From learning to produce beats in his bedroom to attracting hit-making heavyweights with his artful bridge of electro-R&B and balladic pop, Daniel created his own wave to ride to the top. When Hurricane Harvey devastated the city, then 22-year-old Daniel was forced to evacuate his family home with just music equipment in tow — returning later to find the house flooded in chest-deep water. Within a week of the calamity, he had quit his day job at a men’s suits store, newly determined to pursue music full-time.

Almost a year after the release of his debut EP, Homesick, the 25-year-old reached number one on the US Viral 50 with the project’s first single “Falling” — a track that also saw him enter the Top 40 in over 20 other countries. Daniel revealed that “it didn’t feel real” when he noticed the track begin to regain traction months after it’s release. The singer’s ethereal vocals over a trap-infused downbeat already primed listeners for the repeat button, but it was Daniel’s lyrical prowess that sparked their imagination. “Falling”s sonic depiction of heartbreak is so relatable that millions selected the song to soundtrack their creations on popular content-sharing platform, Tik Tok, detailing relationship woes. Soon, pop sensation Blackbear was reaching out to remix the track.

Not resting on his laurels, Daniel is at work on his full length debut with exciting collaborations and a sound that is sure to capture an entire generation. The debut major label album will be released soon.