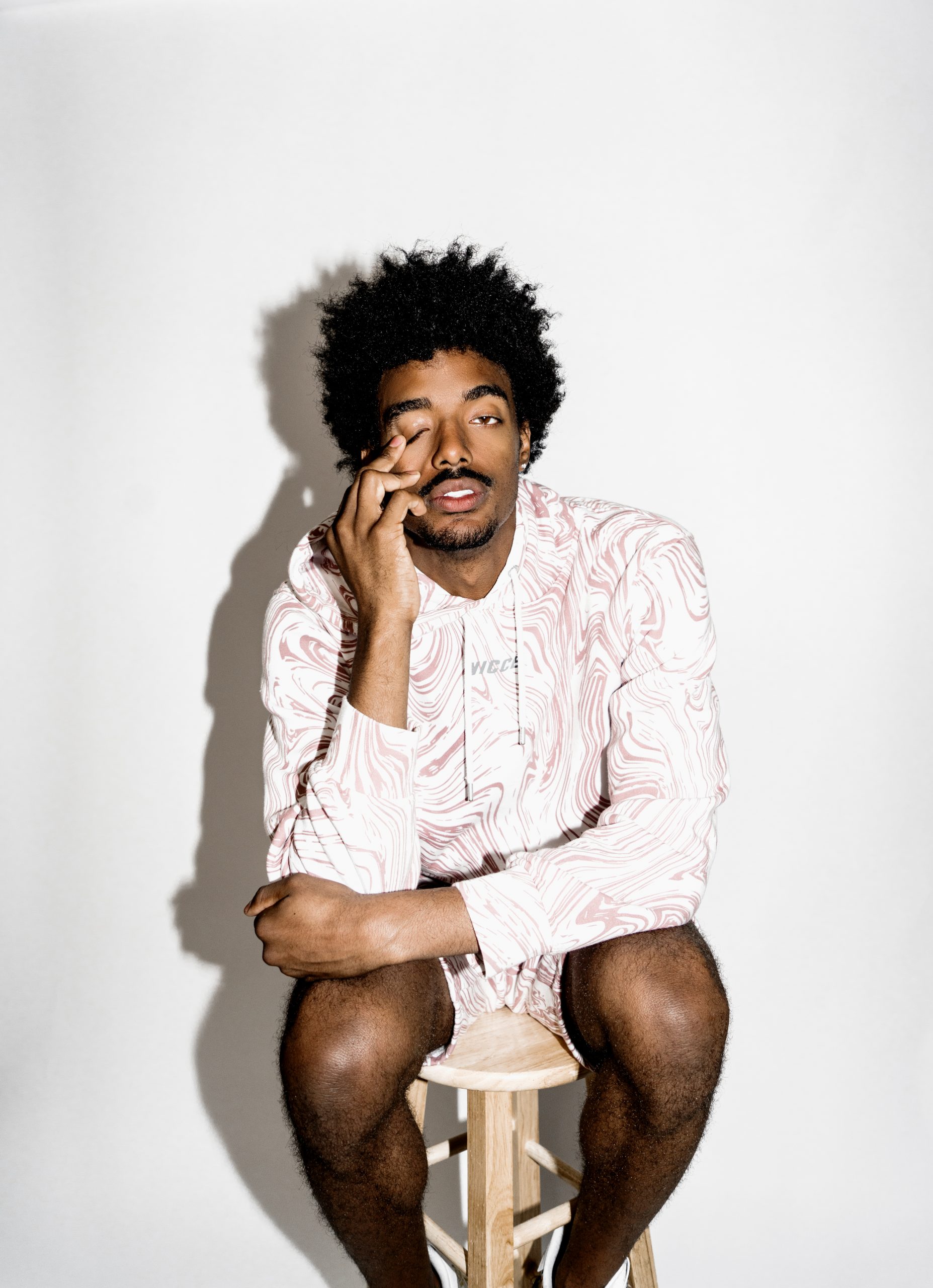 Three months into the COVID-19 pandemic, singer-songwriter Tai Verdes was an essential worker with a nine to five job at a Los Angeles Verizon store. Now he’s got one of the biggest songs in the US and has been hailed by the likes of Rolling Stone and Lyrical Lemonade. After posting a series of TikTok videos, Tai’s breakout single “Stuck In The Middle” took flight hitting #1 on Spotify’s US viral chart, and has since amassed more than 80 million streams and over 2 million TikTok video creations, which have been viewed half a billion times.

The 24-year-old may have won the TikTok lottery, but he’s playing the long game. And he’s playing for keeps. “I’m gonna be a problem,” says the 6’7 singer with a smile, who carries himself with as much charisma as stature. “I love everything that’s happening. But this is not a one song thing, this is a 10 album thing. I’m halfway through the second album as far as the songwriting goes.”

Having played piano from a young age, once Tai dug deeper into songwriting something clicked. “I never really fell in love with the process of anything except making music.”

At the end of the day, Tai Verdes is here to write great songs and not get too worked up about the rest. “We’re only here for a relatively short amount a time,” says Tai Verdes. “So why not just be a f*ckin’ pop star?”