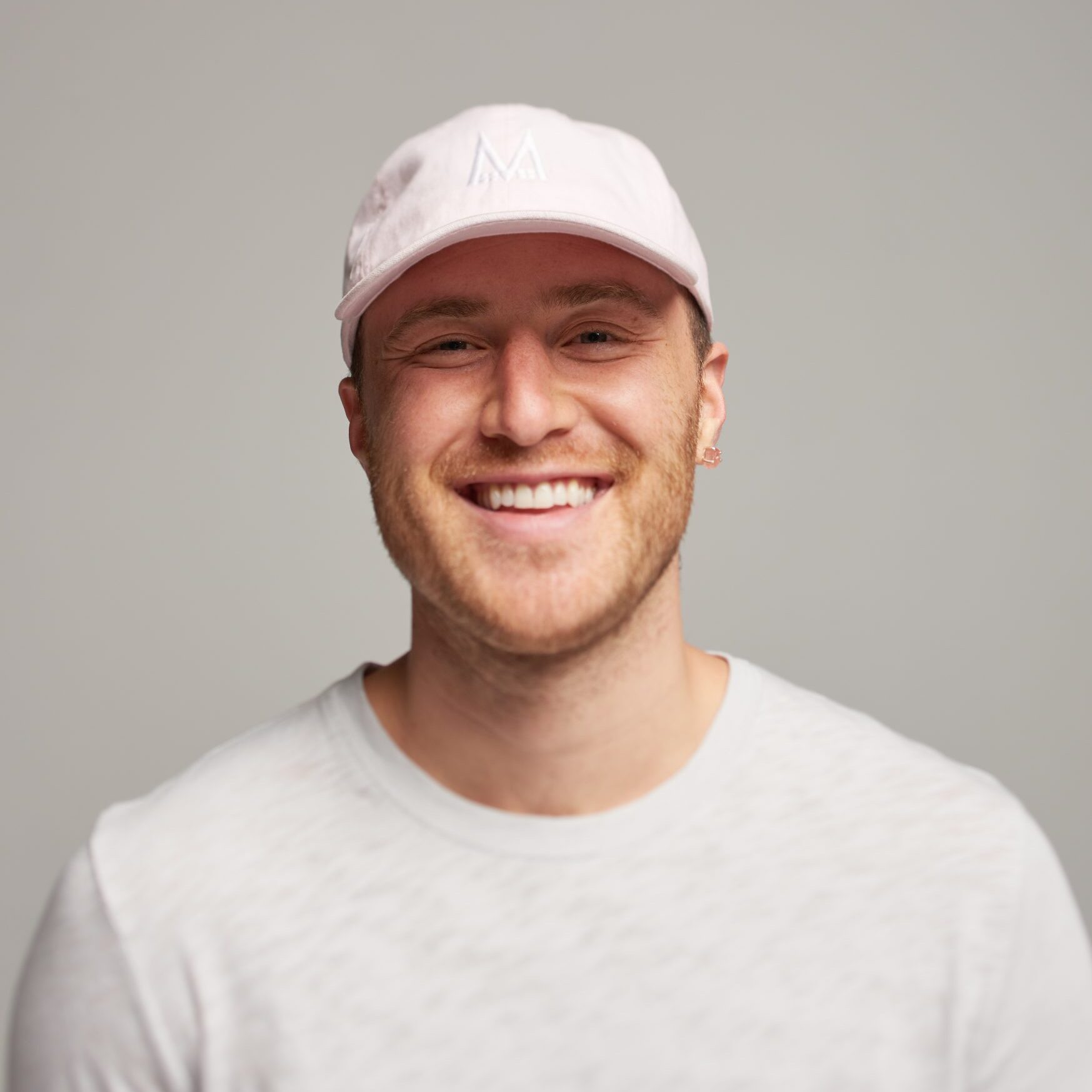 Since 2009, multi-platinum singer and songwriter Mike Posner has quietly become one of the world’s most successful and recognizable voices. From his 2016 sophomore full-length album, At Night, Alone, which included the ubiquitous RIAA 5x-platinum smash “I Took A Pill In Ibiza’ which made history as “one of Spotify’s Top 10 Most Streamed Songs of All Time” with 3 billion streams and earned Mike a 2017 Grammy® nomination for “Song of The Year.” To his most recent and fourth studio album A REAL GOOD KID and 2019 mixtape release Keep Going. Featuring special guests Logic, Wiz Khalifa, Ty Dolla $ign, Talib Kweli, Diddy, Steven Tyler, Bun B, and E-40, ‘Keep Going’chronicled and commemorated his well-documented and celebrated 3,000-mile hike across America.

After 18 months of training, Mike set out to climb Mount Everest in May 2021 to raise funds for the Detroit Justice Center, which is working to reduce poverty, end mass incarceration and build thriving communities in his hometown, Detroit, MI.